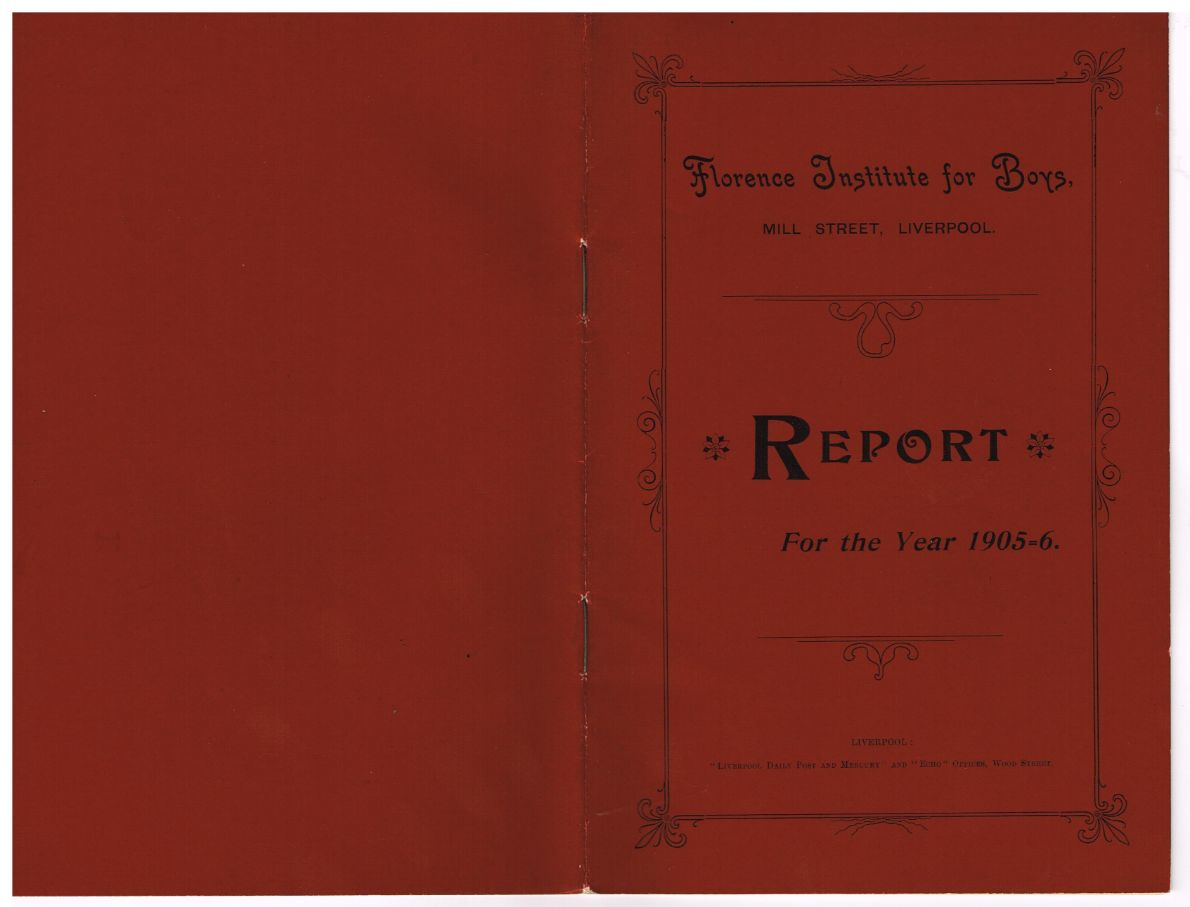 This year saw the very first gathering of The Florence Institutes ‘Old Boys’, with 250 in attendance. ‘Many of the old members expressed their delight at meeting former comrades after not seeing them for several years and hoped that the reunion would become an annual fixture’. Over 115 years later, the Institute remains incredibly proud of its members, welcoming Florrie ‘Old Boys’ and Florrie ‘Old Girls’ (who met at penny dances), back every year.

A brave decision to ban smoking from the Seniors’ Room surprisingly had no effect on  attendance, despite being ‘the subject of anxious consideration’. This was a rather bold move, being 102 years ahead of its time, as the Health Act 2006 which banned smoking in enclosed spaces did not come into law until 2007.

In other areas, Physical Recreation appointed new leaders, but won no prizes. The beleaguered harriers were discontinued, again, but the Institute’s Swimming Gala was met with considerable applause.