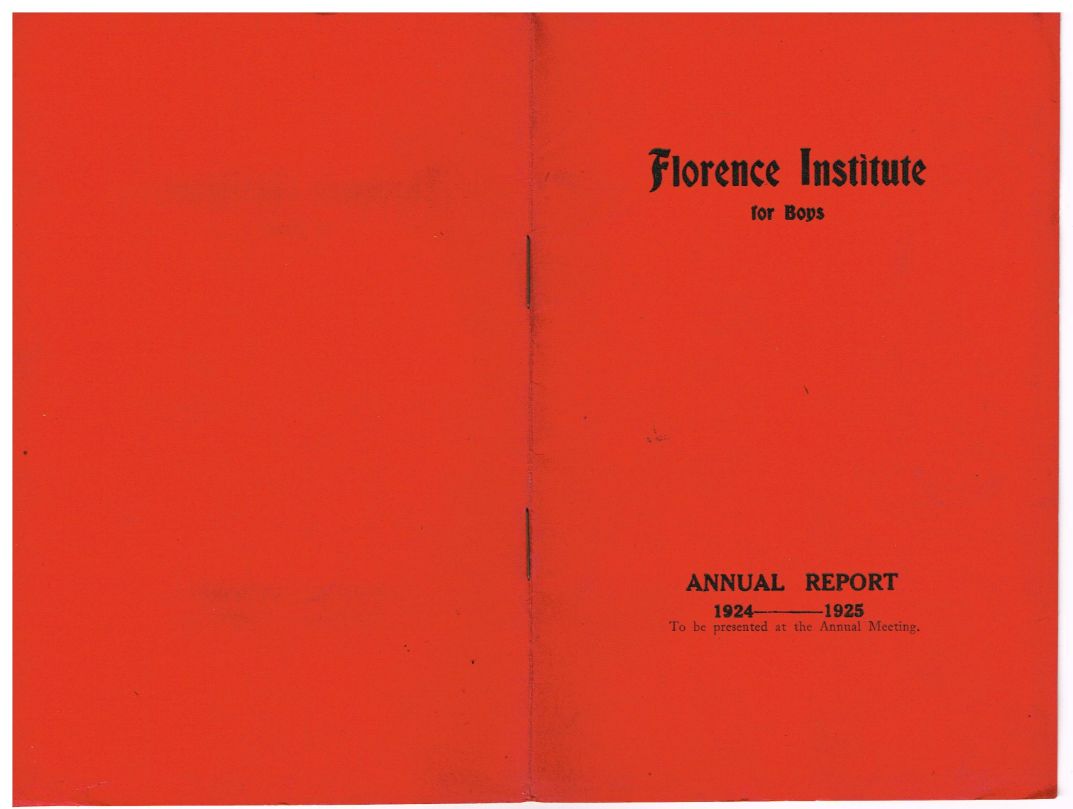 The Florence was honoured to welcome The Lord Mayor and Lady Mayoress, accompanied by Sir Arnold and Lady Ruston on 15th October 1923.  The Lord Mayor distributed Awards of Merit that had been won in the previous season at the request of Mr J. Heron Eccles, aka Chairman of The Liverpool Union Boys Club. Also presented was The L.U.B.C General Efficiency Shield, courtesy of The Rotary Club, for one of the 120 clubs in their Union that demonstrated the greatest all round efficiency of the year. ‘The Committee welcome this external testimony to the good work which has been done and desire to express their cordial thanks to the Warden and the numerous helpers who assist him in The Club’s various activities’.

The Committee was pleased to acknowledge the general conduct of the boys, which was maintained to a high level, that displayed ‘evidence of cordiality’ amongst their relations with each other. Considering the deteriorating influence of employment and circumstances in which many of the boys worked, the atmosphere was cheerful. The Committee put this healthy growth of character down to the influence The Club had on the boys during their four to five evenings per week. The average nightly attendance of 125 was retained, despite the distress of unemployment, aided by subscriptions- in- lieu for struggling members.

Despite economic hardships, club members continued to excel at sport, including several boys representing the Club in the L.U.B.C. Boxing Championships, and the Institute maintaining an unbeaten record in the L.U.B.C. Table Tennis, Chess and Draught League. The Liverpool Institute and David Lewis Club held friendly matches in Chess, that included a Ladies Team, which stimulated great interest in the game!

For the first time on record in Athletic Sports, The Florence Institute Seniors and Juniors won the Challenge Trophies. This was indeed a grand honour bestowed on one Club.