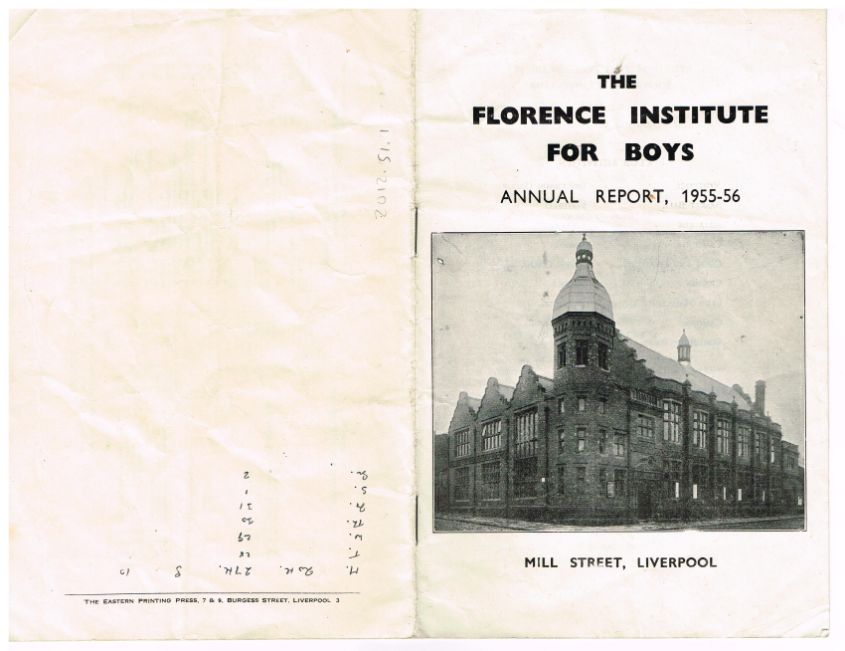 This year’s report began on a sombre note, ‘The past year has been one of some disappointment, as we anticipate it has been for most clubs. Response has been poor, attendances bad and counter attractions innumerable.’

The Committee reported its financial situation as improving, for the short term at least. Among other contributors thanked was Mr. Arthur Askey and the British Broadcasting Corporation for making a Sunday Evening Appeal in ‘The Week’s Good Cause Programme’ (broadcast on the local Home Service) which raised a princely £240.