Another outstanding member of the restoration campaign – and Tommy Bache’s best mate – was Billy Williams. Although he never hit the heights like Tommy, Billy was an excellent boxer himself in his day. They actually had a bout together, on the 9th September 1963, at the Free Trade Hall in Manchester. Appropriately, it was a draw! But it was as a boxing trainer that Billy really made his mark, training greats like Larry Paul and John Conteh.

Billy had a unique training technique, born out of the constraints of space in the old room he used at The Florrie. As space was limited, he would have 4 boxers working the punchbag at any one time. He would tie each man’s shoelaces together, so they couldn’t move around too much (especially backwards), and this would force them to focus on moving their upper body. It then made them stand their ground in the ring and be very adept at bobbing and weaving.

When asked years later, during the restoration campaign, what The Florrie meant to him, he had a one word answer: “EVERYTHING.”

Billy was a beloved member of the wider community; his impression of Norman Wisdom was so uncanny he was actually mistaken for him on the Isle of Man, where Norman lived!

Billy died in 2018 and some of his ashes are scattered in The Florrie memorial garden. A Florrie Old Boy, he will never be forgotten.

This is a poem written by Tommy Calderbank on the occasion of Billy’s 80th birthday, which he celebrated in the restored Florence Institute surrounded by his family and friends.

The marchin’ band came down along Milly

Those Dingle boys are really ace,

I looked across, and there I saw Billy

A big old grin across his face;

And with her head upon his shoulder

His lovely Joan with twinkling eyes

From where I stood I saw she was laughing,

She’d given him a great surprise….

Billy, you are a hero, you’ve lived a wonderful life,

Billy, you are a hero, you’ve got a wonderful wife,

And I know that you’re feeling fine,

Billy, you are a hero, of The Florrie

The Florrie lay in sad dereliction,

Broke Billy’s heart to see her so,

He joined the fight for her salvation

He couldn’t bear to see her go;

And so he sent their Phil to see Charles

And Phil he said me dad wants you to join him,

Here in the Florrie’s boxing ring,

Billy, you are a hero, you’ve lived a wonderful life,

Billy, you are a hero, you’ve got a wonderful wife,

And I know that you’re feeling good,

Because I’m gonna give you a knighthood,

Billy, you are a hero, of The Florrie

And after we’d endured all the pains,

Our hearts were pure, we didn’t fail,

We began to enjoy the gains,

I heard someone say: 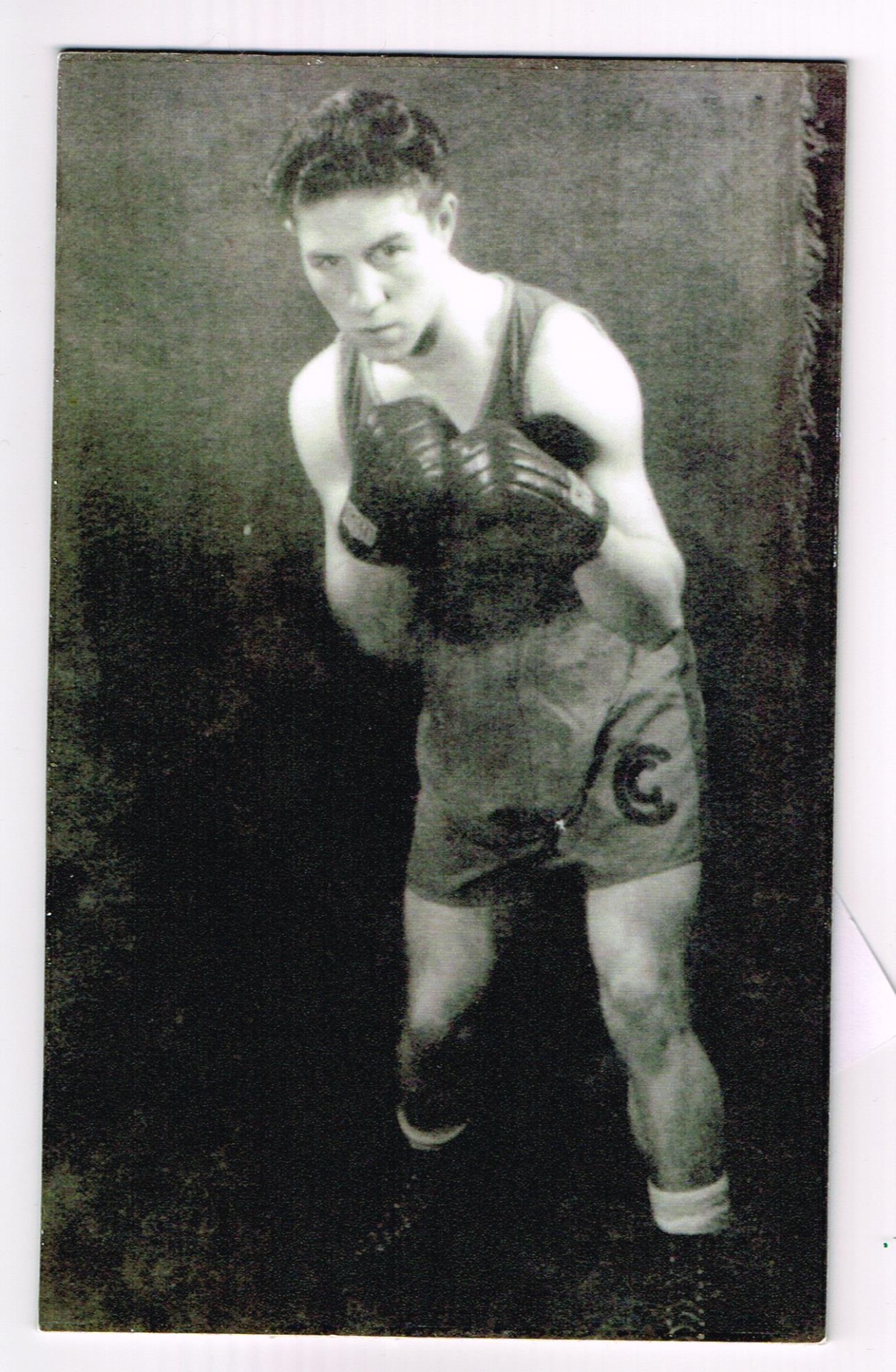