Liverpool icon and Florrie Old Boy Gerry Marsden supports the launch of our online archive, with the following message:

“Hello! This is Gerry Marsden, talking about one of my fondly remembered haunts, The Florrie. It’s fantastic that they’re launching their online archive and I’m really looking forward to taking a look at it.

One of the first bands ever to have played there was me, Matthew Summers, Tommy Ryan on washboard, and loads of other local lads. I also used to go there for boxing, where Alan Rudkin taught us how to fall down properly! The Florrie was and still is important to many local people and I’d urge everyone to show their support for The Florrie, a truly wonderful institution in the city.” 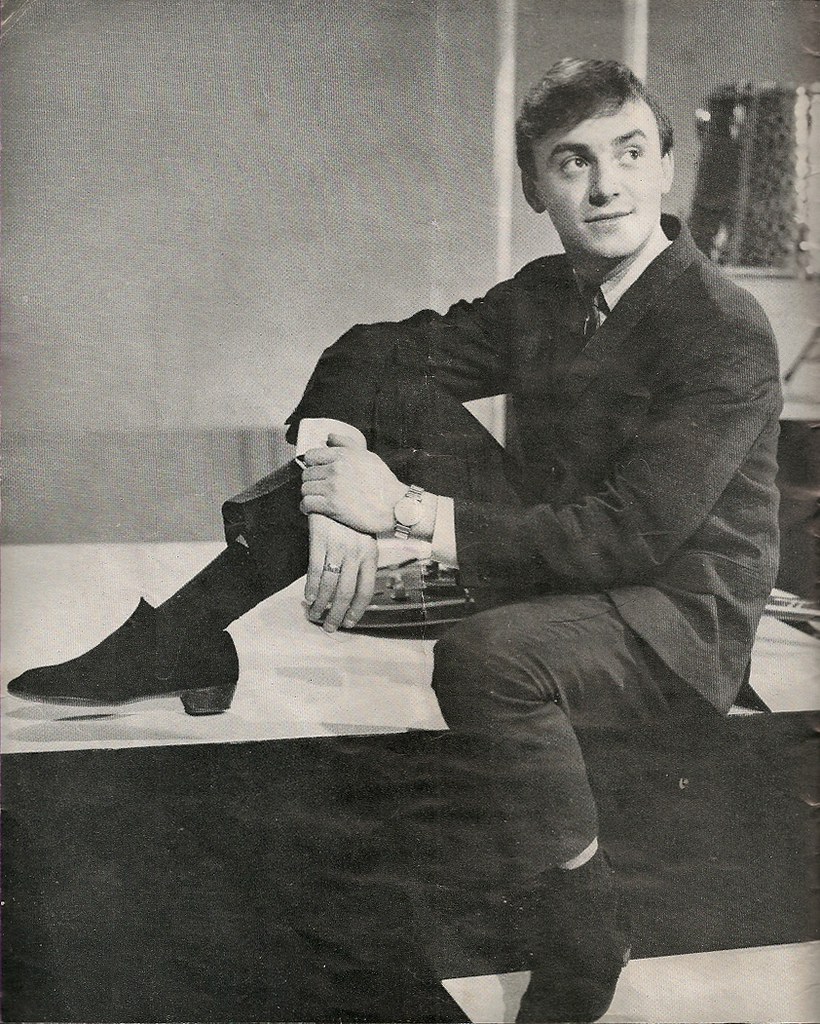 In 2010, Gerry was involved in the restoration campaign, serenading campaigners with ‘Ferry ‘Cross The Mersey’, of course! He was one of literally thousands of youngsters to use The Florrie when he was growing up in the Dingle. In The Echo, from January 23rd of that year:

“It is great news to hear of The Florrie being restored, and brings back many great memories for me. It was where I learned to play the guitar and I was a member of The Florrie boxing team. My brother Fred ran the table tennis team and won several trophies as a result. The Florrie was a place for kids to go, it the centre of the community. I am sure the new Florrie can do the same and young people will learn a lot and be able to give something back.”

Gerry recorded a video message for us at the time, where he described growing up in the area; “Our door was always open, mainly as we had nothing to nick. All we had was the kitchen table, a couple of chairs and a dog, which was a Heinz 57. So The Florrie was an important focus for all us local lads. It excelled in all sports, and gave us all loads of positive things to do. It was needed back then, and it’s needed right now. I couldn’t be happier with the news.”

Gerry was born at 8 Menzies Street on 24th September 1942 in Liverpool.  He learned to play guitar at The Florrie, and played a gig there in front of the Lord Mayor with The Red Mountain Skiffle Group. He became world famous as a musician and television personality. He is best known as leader of the band Gerry and the Pacemakers was the second group signed by Brian Epstein, and remained among his favourite artists. They were the first UK band to get 3 number 1 hits with their first 3 singles: ‘How Do You Do It’, ‘I Like It’, and ‘You’ll Never Walk Alone’. Other singles included ‘It’s Gonna Be Alright’, ‘I’m The One’, ‘Don’t Let The Sun Catch You Crying’ and ‘Ferry Cross The Mersey’.

Gerry returned to number 1 in the charts twice during the 1980’s with re-recordings of his old hits, with all profits going to charity. In 1985 after the Bradford Football Club stadium tragedy in which 56 were killed, he formed a group called ‘The Crowd’ to produce a new version of ‘You’ll Never Walk Alone’. On 18 April 1989, three days after the Hillsborough disaster, he joined forces with Paul McCartney, the Christians and Holly Johnson on a new version of ‘Ferry Cross The Mersey’. In 1993, Gerry published his autobiography ‘I’ll Never Walk Alone’.  In 2003, he had triple bypass heart surgery, had a second heart operation in 2016, and announced his retirement in November 2018.

This evergreen Liverpool perennial is amongst the most enduring artist the City has ever produced, whose work speaks profoundly to those in need. We love him and he loves us. It’s really that simple.

Image of Gerry Marsden used under CC 2.0 from Bradford Timeline.