Larry Paul will be forever in the record books as the first British Light-middleweight Champion. He began his boxing career aged 14 at The Florrie. He had a total of 110 amateur contests, of which he lost only 10. During his amateur career, he won the National Association of Boys’ Clubs title as well as the Junior and Senior ABA Titles. He also represented England against the USA, Poland, Germany and Ireland. Larry also participated in a multi-nations boxing tournament, gaining valuable experience prior to boxing professionally.

There was no tradition of boxing in Larry’s family, he just decided to see what the sport was like and found that it suited him; boxing kept him off the streets and gave him something to aim for. Although he enjoyed his amateur career, at the age of 20, he decided to try the professional game and signed with Alex Griffiths and Mik Sendell. This entailed moving to Wolverhampton. Overall, he had 40 professional fights, winning 30, losing 9 and drawing 1.

Before becoming the first winner of the British Light-Middleweight Title at Wolverhampton on 25th September 1973, beating Bobby Arthur, Larry had beaten Peter Morris to win the Midlands Area Welterweight there. Clearly, being the British Light-Middleweight title was the proudest moment of his career, one he described as “a great feeling and to know you were first holder of that title was very special.” He held the British Title for a year, defending successfully against Kevin White, before losing it on an eight rounds stoppage to the southpaw Maurice Hope (who went on to win the world title at the same weight). He faced Hope in a rematch at the Empire Pool on 30 September 1975, but once again he stopped, this time in the fourth round. Larry regarded Hope as the toughest boxer he ever faced.

Following retirement, Larry went on record saying that he thoroughly enjoyed his career and would do it all again. One thing he was glad of was that he boxed with the old school of boxers before really big money came into the sport. He felt that the huge purses on offer in the modern game ruined the sport. For Larry, “there are very few really hungry boxers and they are what made the sport in my time”.

Although he never boxed at The Stadium as a professional, he regretted the loss of the iconic venue as in his early amateur career, he had so many happy memories there. He lived in Croyden for nearly 40 years, and was known as a generous man who devoted himself to fundraising for a number of good causes. On one occasion, he skipped for an hour to raise money for a hospital’s kidney unit. In 2006, he re-opened The Belvedere Community Activity Centre on Miles Street Liverpool, home then to the Golden Gloves. As an acknowledged VIP of the game, ‘the Belve’ were delighted to have him cut the ribbon.

Larry Paul died on the 9th October 2017, aged 65, and his ashes scattered in The Florrie Memorial Garden.

Larry’s son, Reece Paul, paid tribute to his father: “He was a very loving dad who was there when you needed him and was always thoughtful and kind. If I learned 3 things from my father, they were the importance of family, how to be a good man, and to be kind and generous.”

An incredible, record-making gentleman, both in and out of the ring. A Florrie Old Boy, he will never be forgotten. 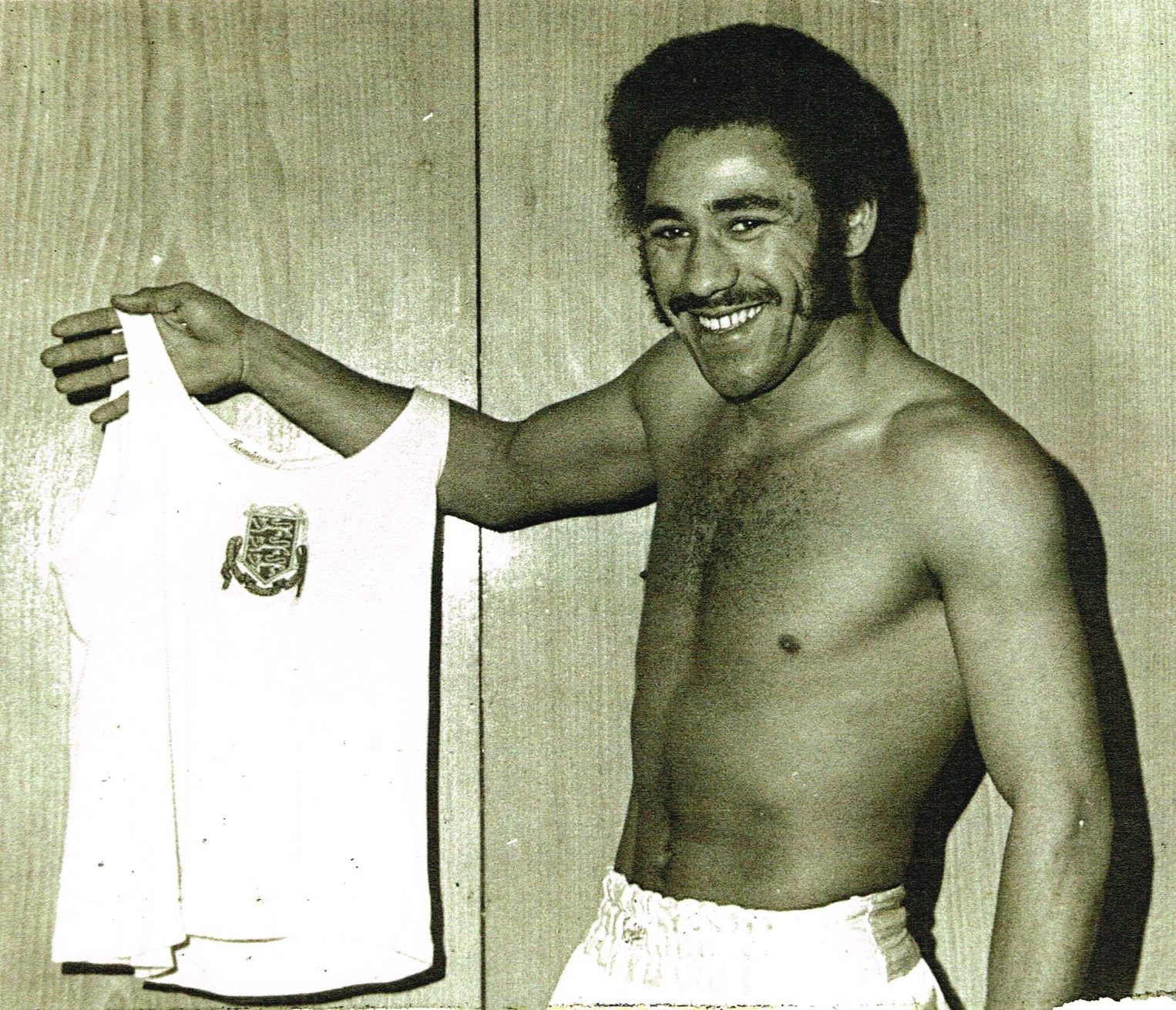