Tommy Bache is a true hero of The Florrie, as well as one of the best boxers the club has ever seen. There are many heroes who played key roles in the building’s salvation, but without Tommy, who stepped in when the Institute closed in 1988 to tin the ground floor up, at his own expense, we wouldn’t have had a building to save.

Tommy represented his country many times, and won a silver medal at the 1958 British Empire and Commonwealth Games in Cardiff, Wales.

He made his professional debut on 24 March 1960, and fought in six fights until 1963. But he enjoyed his greatest success as an amateur, with an outstanding 283 contests and very few defeats, starting at the age of nine.

He won many titles, but never the ABA. He represented England 30 times unbeaten, and in 1960, was due to fight Scotland’s Jackie Brown at Glasgow’s Kelvin Hall. While he was there, forms confirming his place at the Rome Olympics were handed to him, only for him to discover that Brown had pulled out of the fight to turn professional and instead, Tommy would be facing Danny Lee, whom he duly knocked out in round 2. Tommy had been desperate to face Brown, who had beaten him twice, including in the final of the 1958 Empire and Commonwealth Games, so he refused to sign the Olympic form and turned professional. In any case, he had never looked forward to travelling to Rome. His professional career was hampered by his demolition business, and he retired in 1963, feeling that he was unable to ever be fully fit because he could never commit completely to boxing.

Remembering his Florrie days, Tommy said: “You could not join The Florrie until you were 10 years old. I remember winning the annual Best Member Cup four times. I boxed as an amateur and represented The Florrie and eventually England Schoolboys. In the Empire Games, I boxed at fly-weight, and got a silver medal. I was also a good swimmer. When The Florrie closed in 1988, I was involved in making the ground floor secure, but to my regret, I couldn’t get any financial help towards making the upper floors vandal proof.”

Tommy was not only an exemplary member of the club but also an important part of the restoration campaign, and our debt to him is incalculable.

Tommy remains a daily visitor to The Florrie. To acknowledge his contribution to The Florrie and the wider area, our new community garden will be named after local lad and Liverpool hero Tommy Bache. 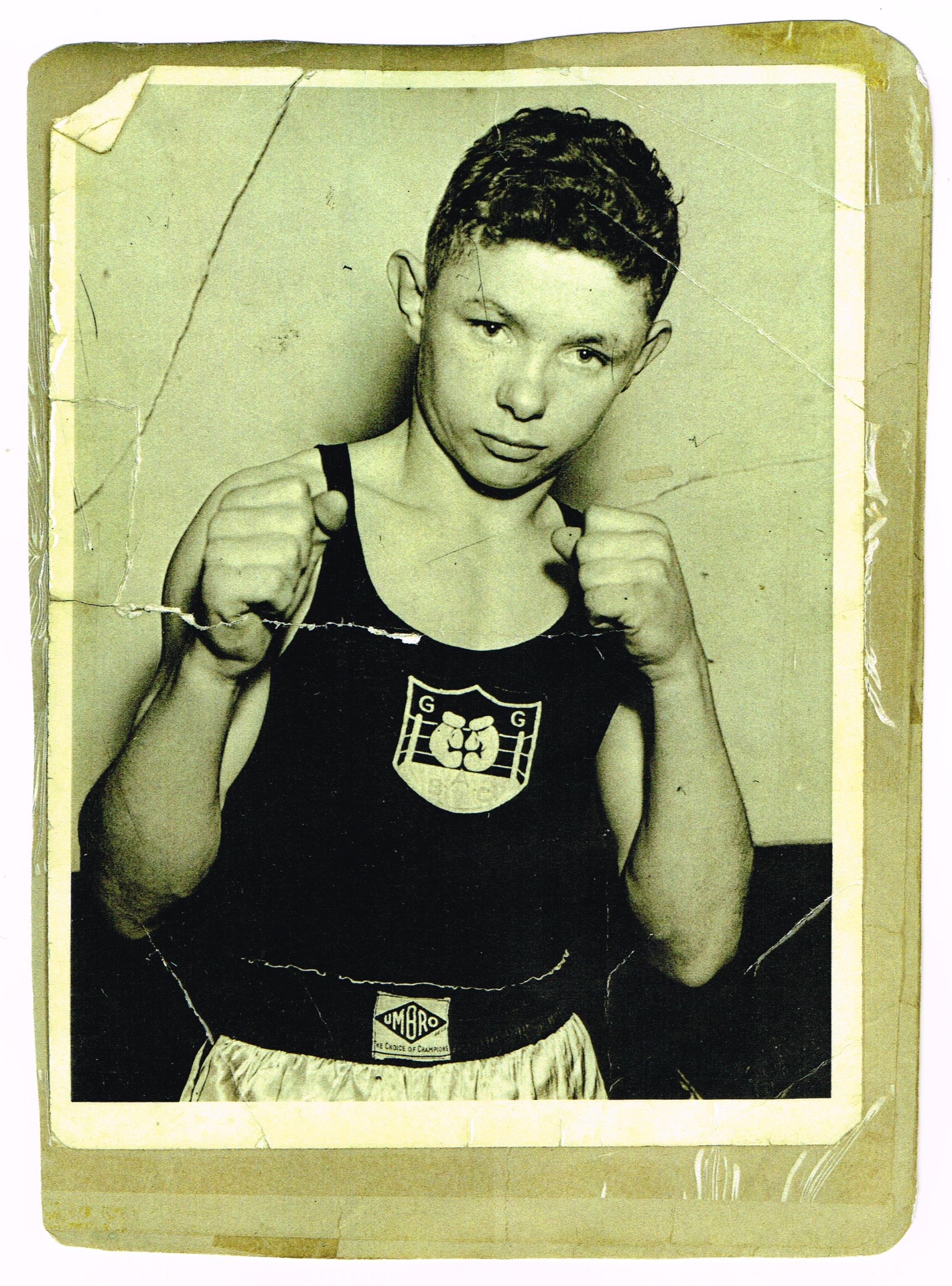