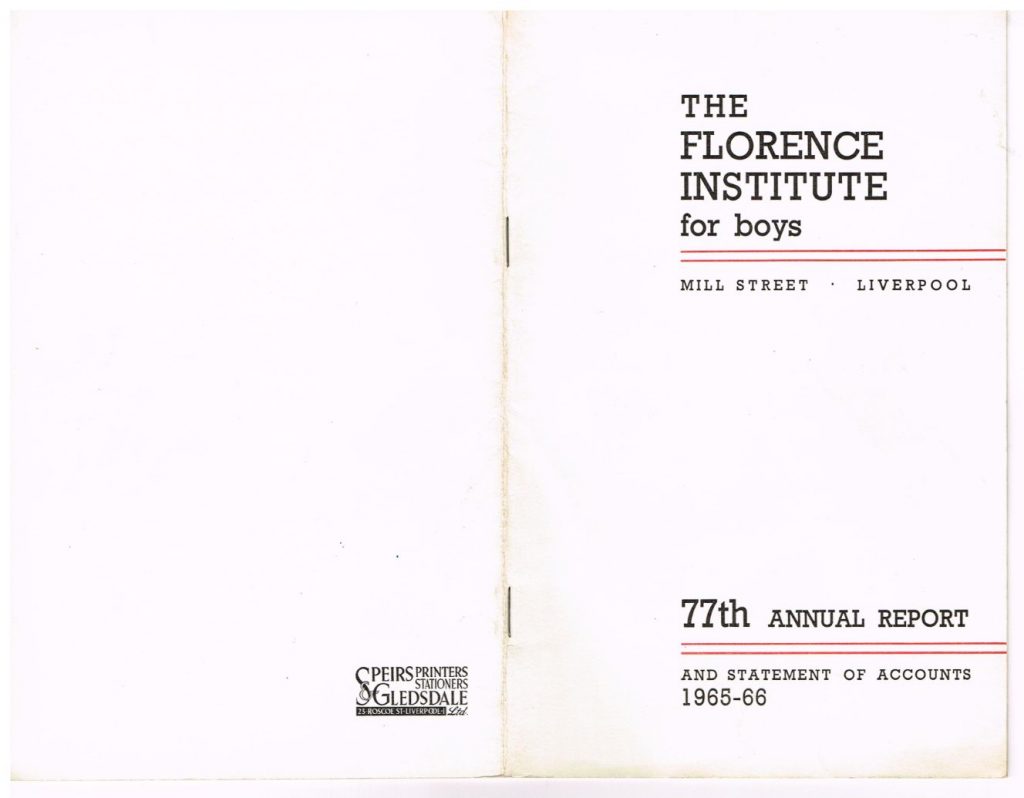 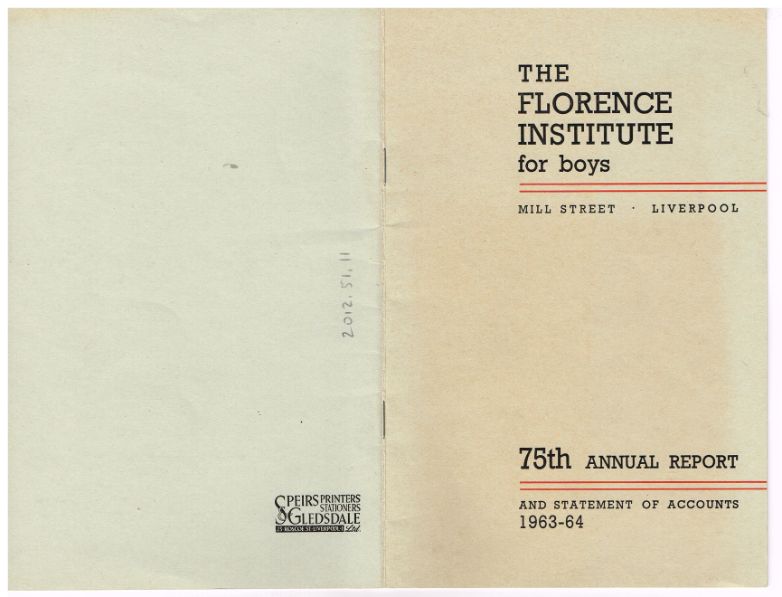 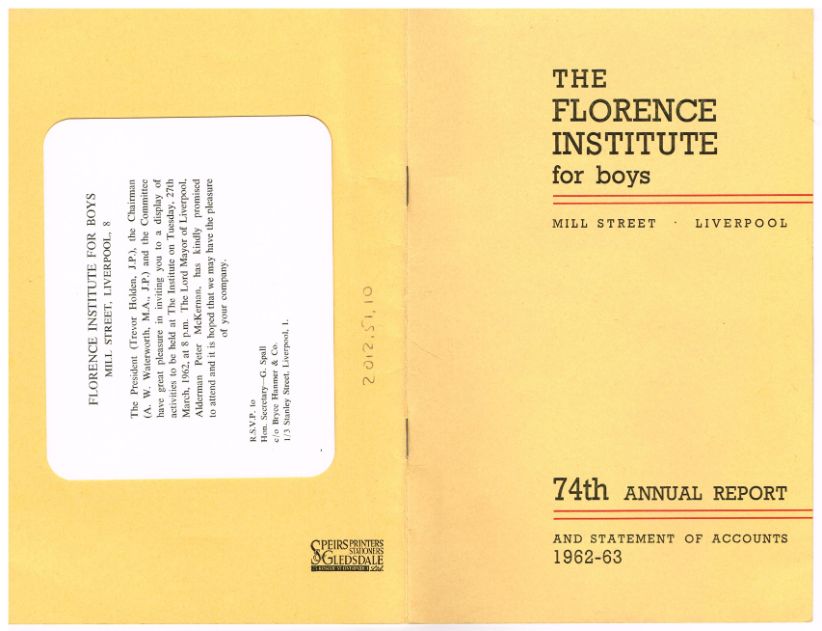 1962 The 1962-63 report described an ‘acute’ situation due to the lack of voluntary workers. This lack lead to the deterioration in standards of behaviour which ultimately undermined the good work the Florrie sought to do. The absence of voluntary works between the hours of 6-7.30pm meant that the club would be forced to close […] 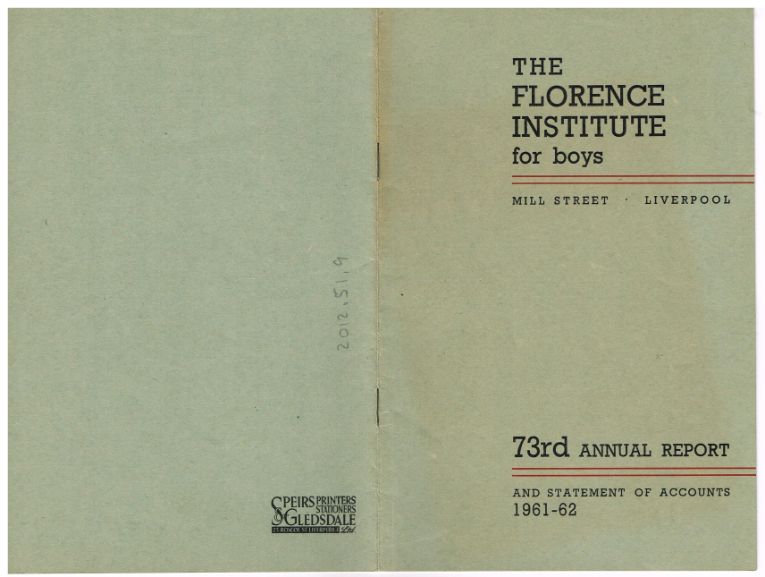 1961 1961-62 saw The Florrie continue to run the more traditional activities alongside new interests such as go-karting, canoe building, budgie breeding (the Pioneer section only) and continental camping trips. Despite the innovate programme, these were challenging times for the Youth Service: ‘Officially, children between the ages of 11-14 years are outside the scope of […] 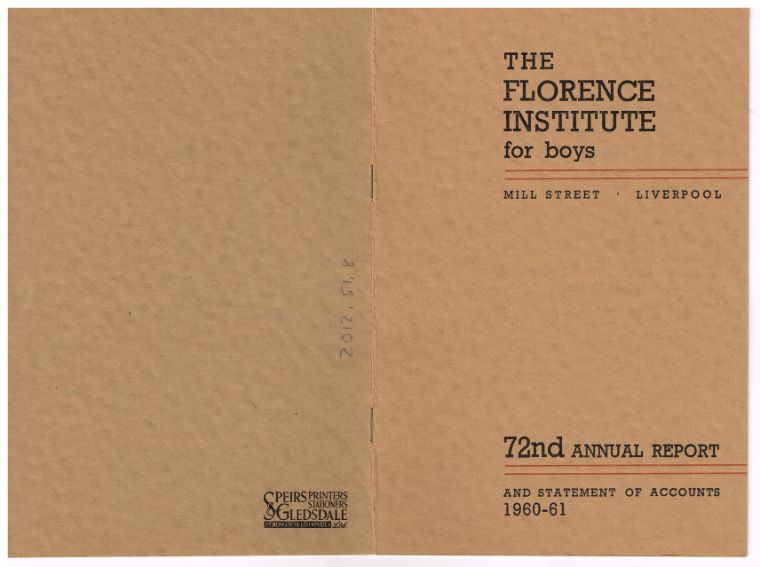 1960 This year’s report detailed the  ‘modernization’ of the surrounding area and changing national landscape: ‘Since last year new flats across the road from the Florrie have been completed and everywhere the story is the same. Old, decaying, terraced houses being pulled down and in their place are rising new blocks of modern flats. Antiquated […]