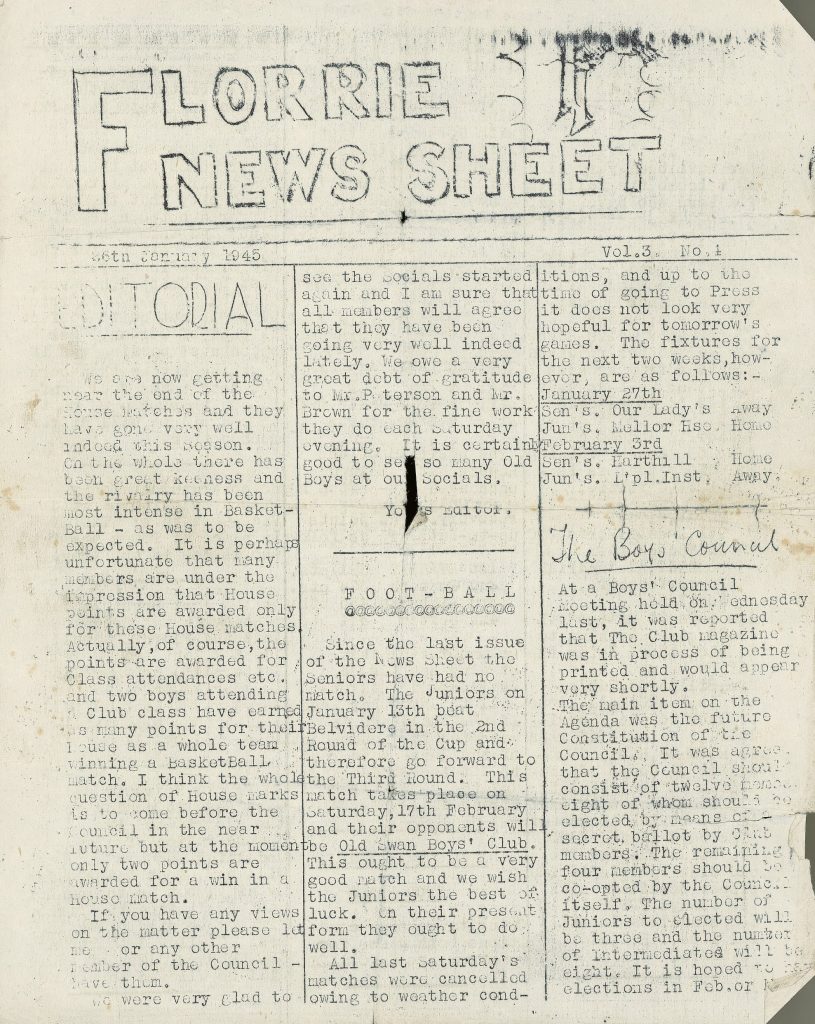 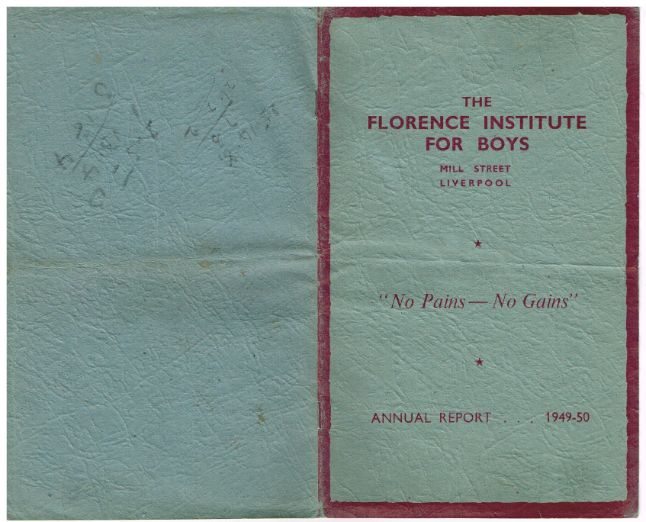 1949 This was yet another year for reorganisation. In an attempt to counter the impact of ‘juvenile delinquency’, the Florrie had begun to admit 10 year olds to the Pioneer’s Club, and the main club also lowered the Junior ages to 13-14, and 15-18 for the Seniors.  The Committee commented “We are still testing the advantages […]

1948 This year a complete overhaul and refurbishment of The Florence Institute was granted. This involved an entirely new electrical circuit being installed, the repointing of exterior walls, roof and windows repairs, and the redecorating of rooms, which included the extermination of dry rot in the library. This extensive work caused major disruption throughout the […] 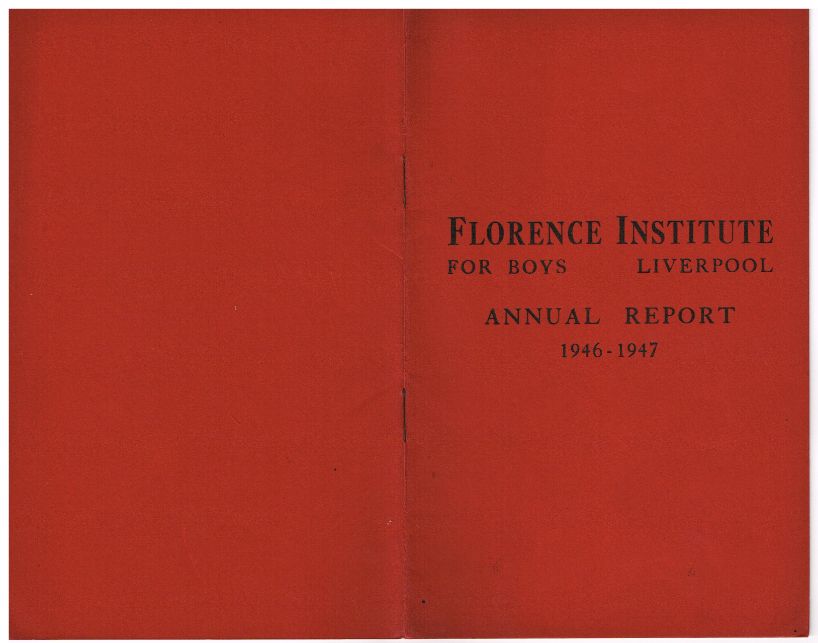 1946 In this report, the Committee were keen to clearly outline the Institute’s influential community role post WW2: The Florence Institute was affiliated with The Liverpool Federation for Boys Club, who in turn were affiliated with The National Association of Boys Clubs in London. Commonly, Youth Organisations played their part in the furtherance of the […]