The History of our Community Rooms 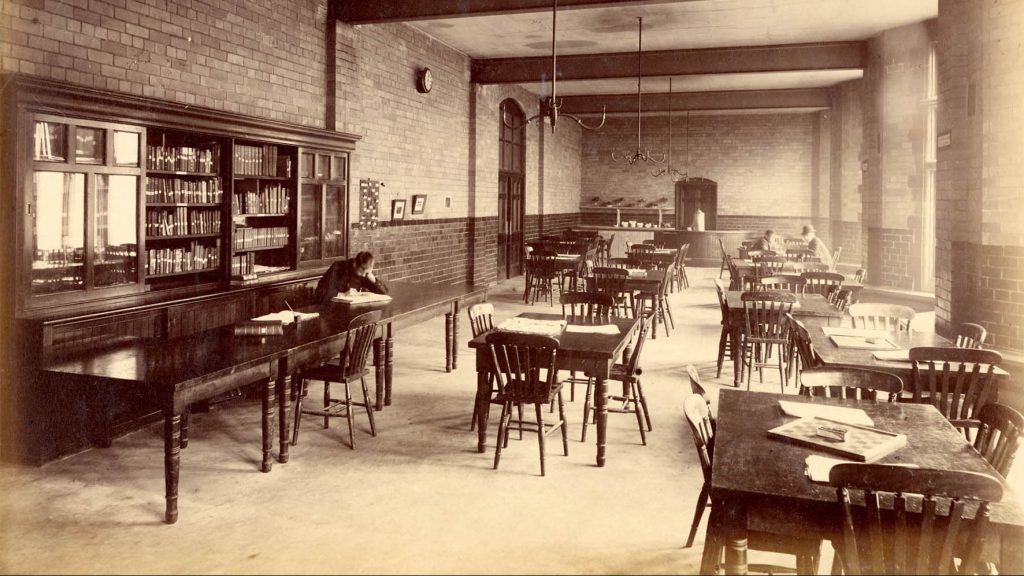 The rooms at the front on The Florrie have been at the heart of our work in the community for over 130 years. In this picture you can see the space in 1889 when the building first opened, at the time this was the hub for our Education Programme. Classes included writing, drawing, reading, arithmetic, […]

The History of The Florrie Gym 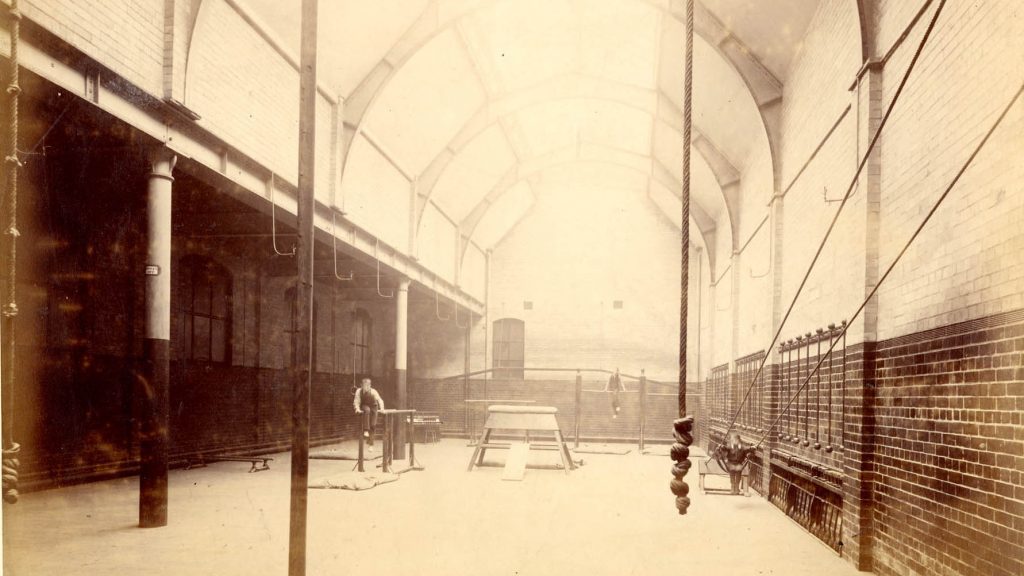 The Florrie Gym has been at the centre of our sporting success throughout the buildings history. It became a hub for nurturing Liverpool’s sporting heritage with many championship teams including gymnastics, baseball, basketball and of course, football with Florence Albion FC. Many boxing greats also trained at The Florrie including Billy Williams, Dick Tiger, Larry […]

The Ghost of Florence Hall 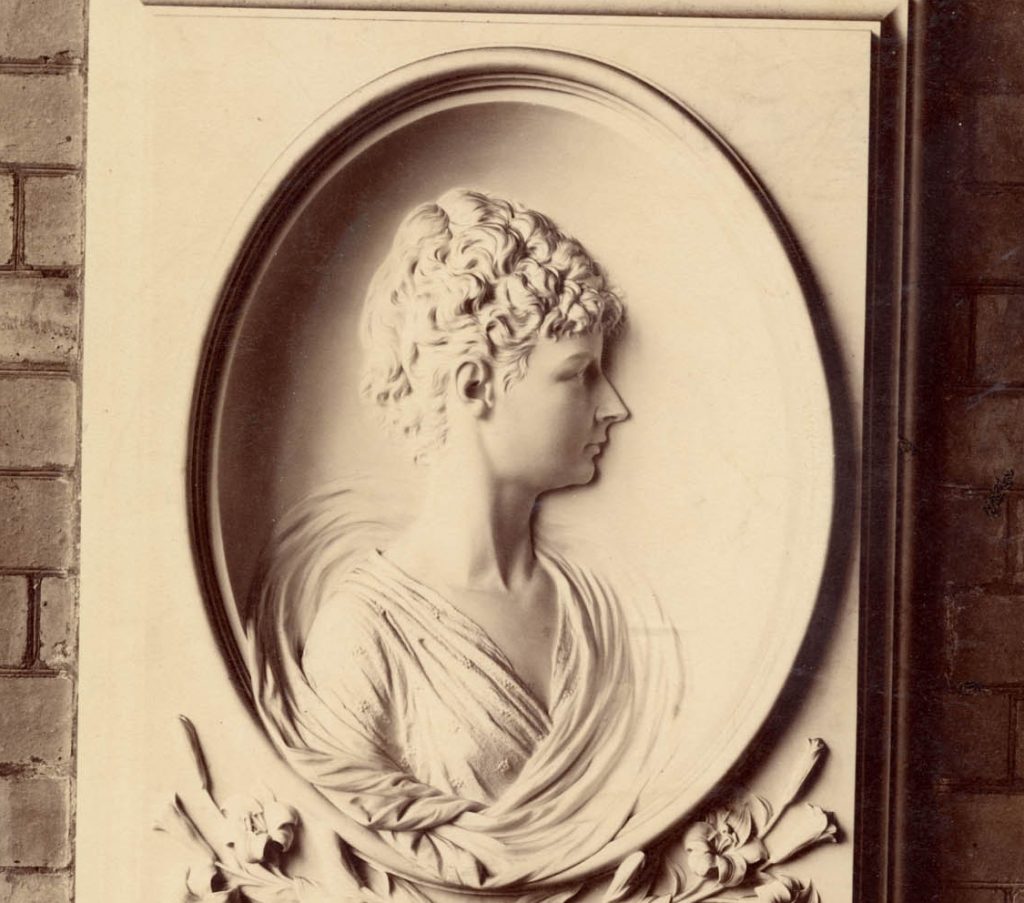 The Ghost of Florence Hall This short story from 1976 recalls the ghostly appearance of our buildings namesake Florence Hall during a 24hr table tennis marathon. In the early 1890s a young lady from Liverpool was studying at a university in Paris, she became ill, and as the weeks passed by she became worse, and […]

The Florrie: Exploring The Archive 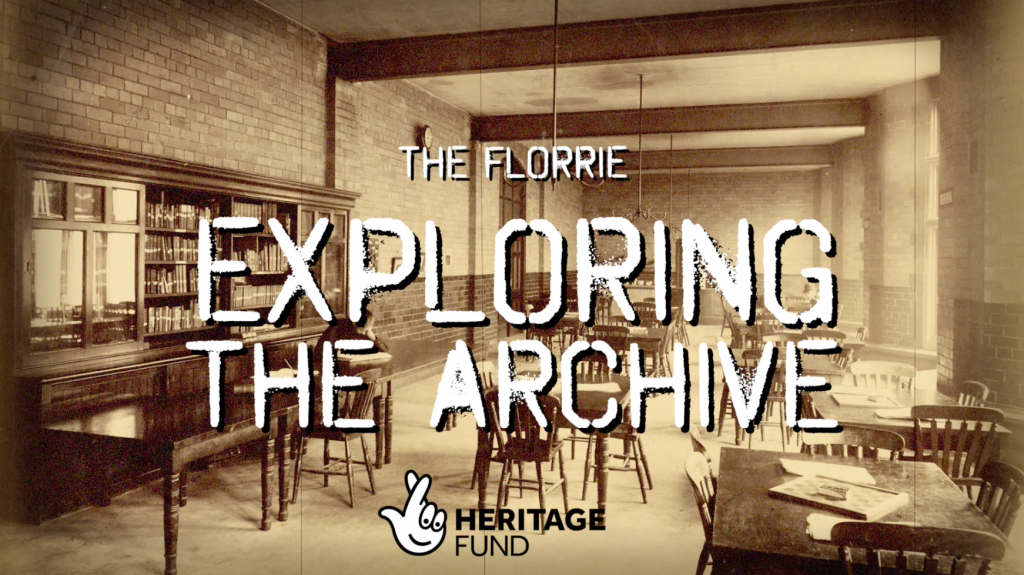 Today, The Florrie is a charity at the heart of Liverpool 8; our stunning, grade 2 listed Victorian building is a vibrant and vital social and educational hub for people of South Liverpool. But what’s the story behind The Florrie? Much of our early history remained obscure until a chance discovery of long-forgotten archives invited […] 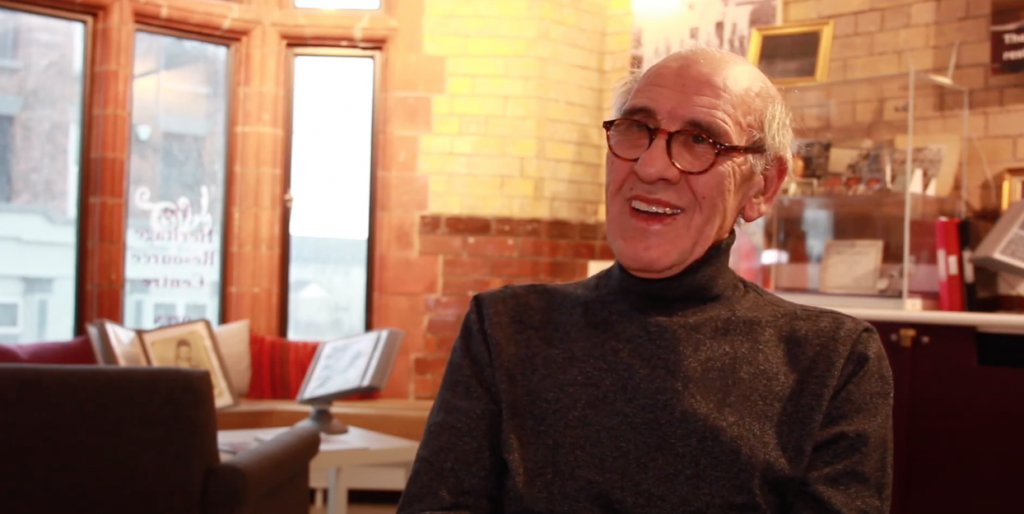 An interview with Florrie Old Boy Joey Bower who attended The Florrie in the 1950’s. 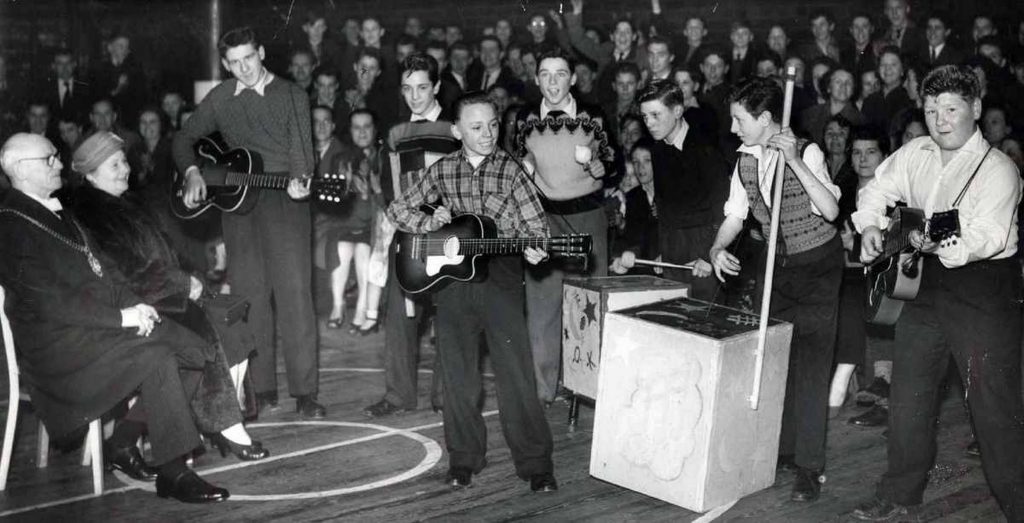 Gerry Marsden Liverpool icon and Florrie Old Boy Gerry Marsden supports the launch of our online archive, with the following message: “Hello! This is Gerry Marsden, talking about one of my fondly remembered haunts, The Florrie. It’s fantastic that they’re launching their online archive and I’m really looking forward to taking a look at it. […] 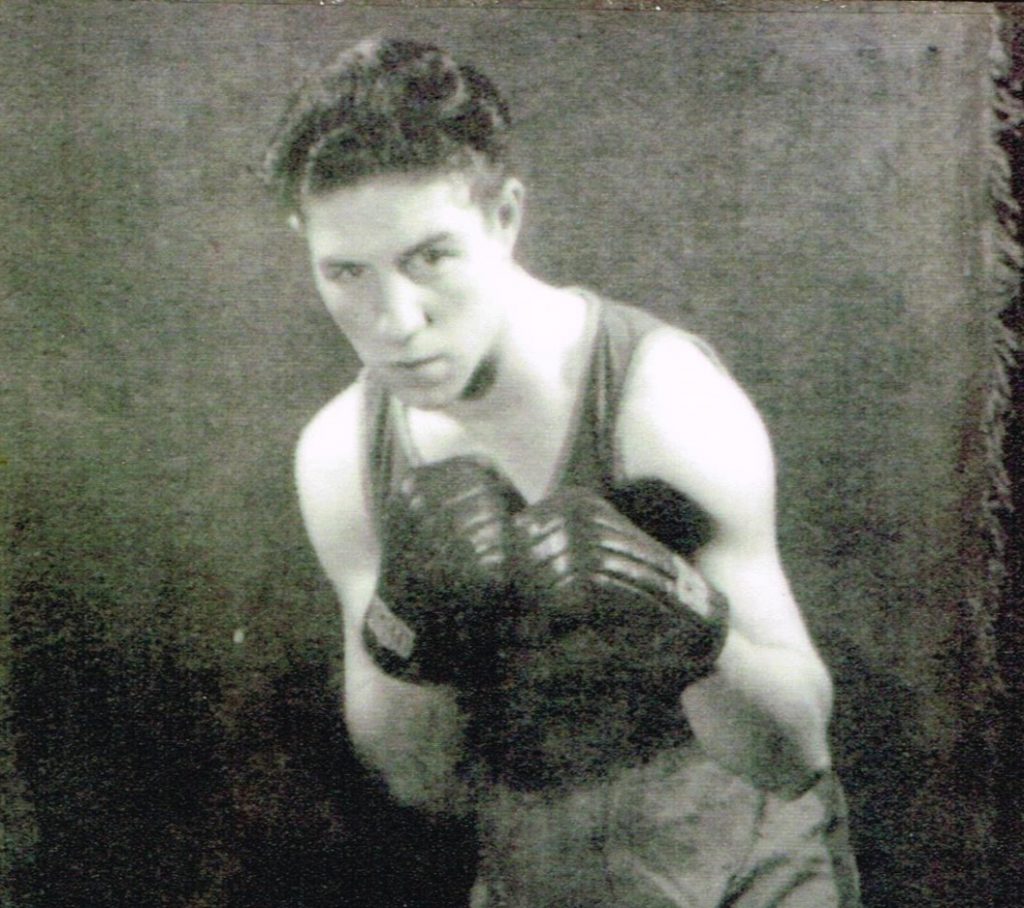 Billy Williams Another outstanding member of the restoration campaign – and Tommy Bache’s best mate – was Billy Williams. Although he never hit the heights like Tommy, Billy was an excellent boxer himself in his day. They actually had a bout together, on the 9th September 1963, at the Free Trade Hall in Manchester. Appropriately, […] 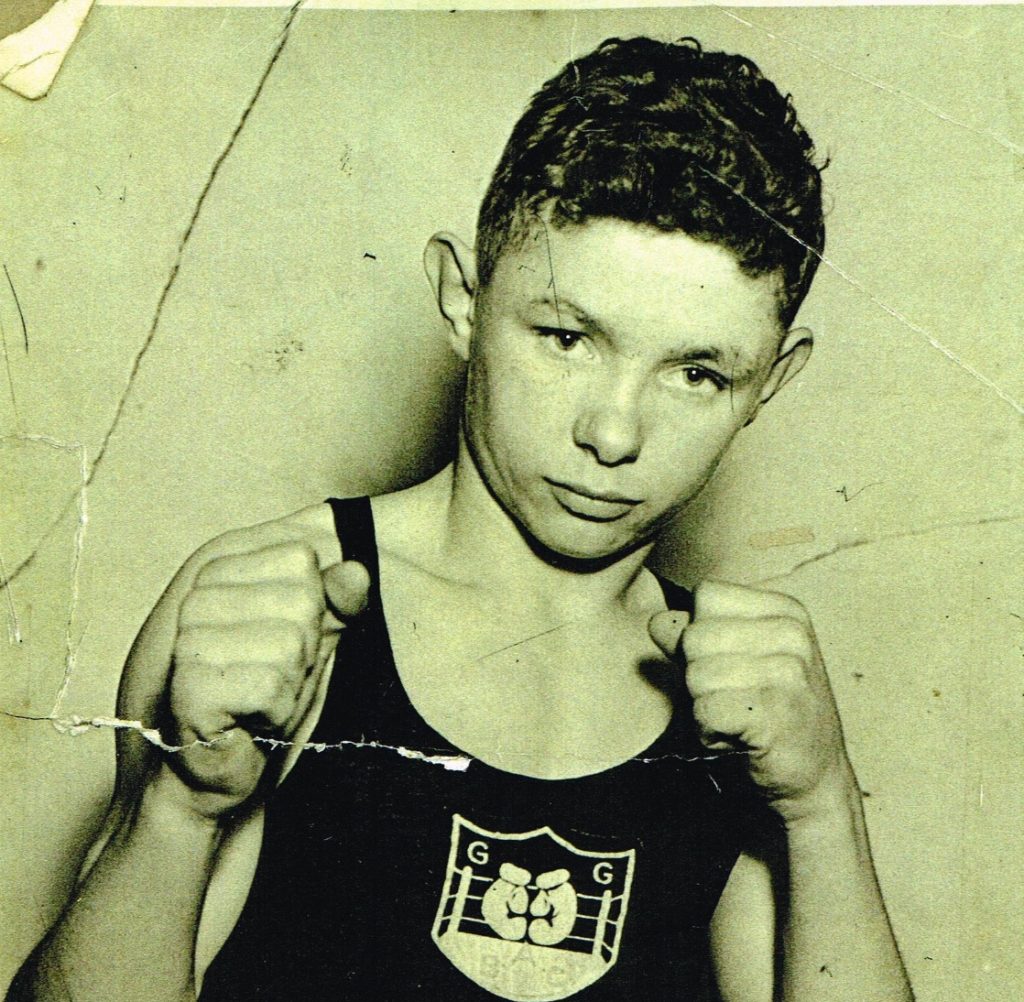 Tommy Bache Tommy Bache is a true hero of The Florrie, as well as one of the best boxers the club has ever seen. There are many heroes who played key roles in the building’s salvation, but without Tommy, who stepped in when the Institute closed in 1988 to tin the ground floor up, at […] 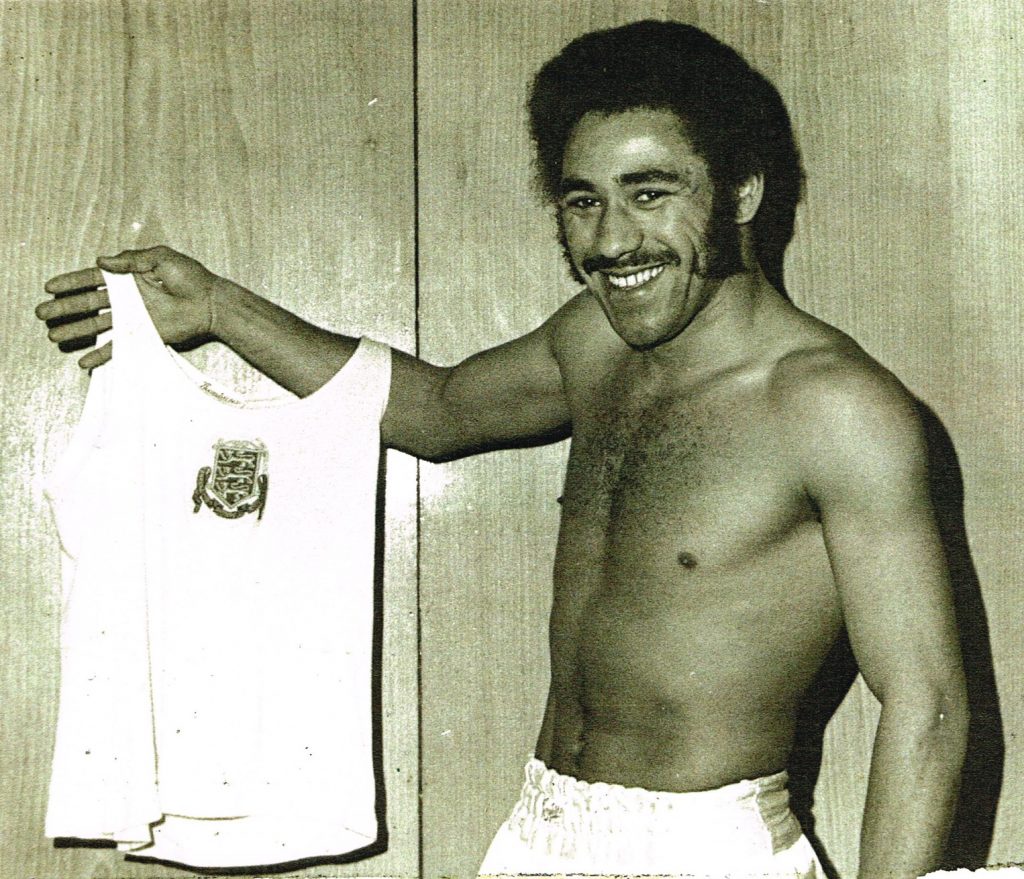 Larry Paul Larry Paul will be forever in the record books as the first British Light-middleweight Champion. He began his boxing career aged 14 at The Florrie. He had a total of 110 amateur contests, of which he lost only 10. During his amateur career, he won the National Association of Boys’ Clubs title as […] Alan Rudkin No history of boxing at The Florrie – or indeed, Merseyside or England – would be complete without the name of Alan Rudkin appearing very high up the list. In many people’s opinions, Alan Rudkin should now be recognised as a former British World Champion. In all, Alan had three world title challenges […]