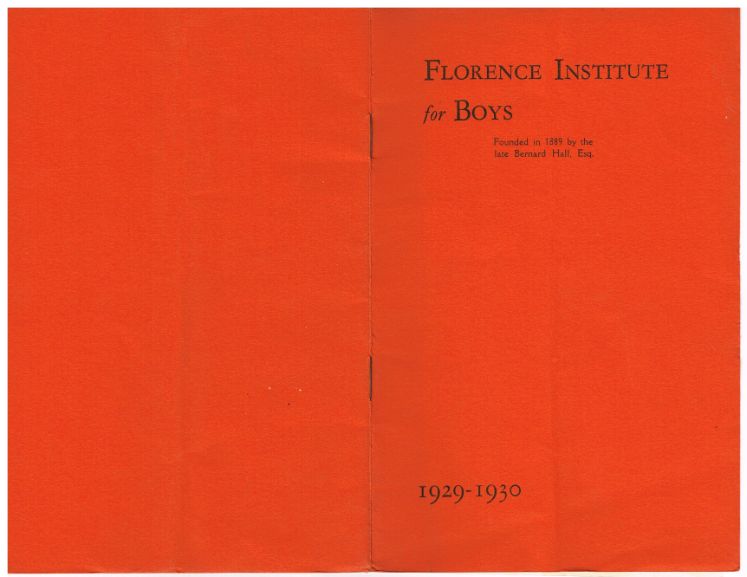 1929 1928/9 saw a range of new activities included in the programme: Basketball Badminton Club Boot and Shoe Repairing Class  Drawing Class Singing Class  Dramatic Club  Junior Study Circle Senior Study Circle  The Florence Institute was a real haven for the boys of the district, many of whom now attended five to six times per […] 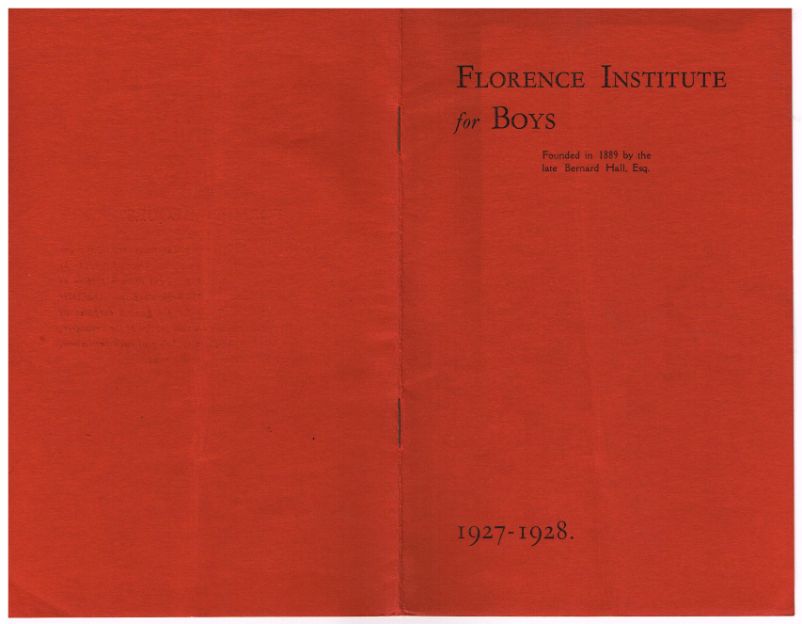 1927 This year, Mr. F.T. Molyneux become the new Warden, replacing Mr A. Townshend. It was remarked of the membership that ‘the most striking feature was the growing zest for outdoor camp life’ and as a result, regular weekend camping in Heswall, and trips to Lake Windermere, became a feature of the Institute. These trips […] 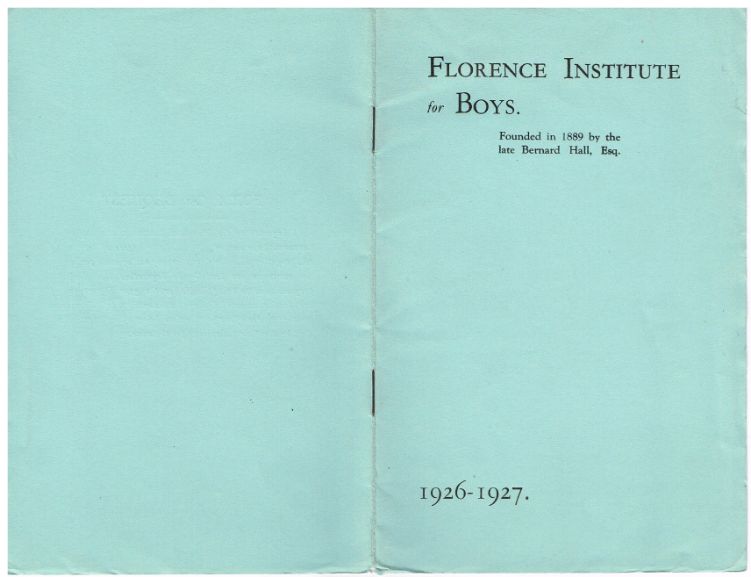 1926 The general tone and behaviour of the boys during activities and club meetings was consistently good, with ‘evidence of a growing sense of helpfulness and responsibility among the older members’ that was owed to a large measure of inspiration and effort from the Warden and his team. The Warden arranged ‘parties for the boys’ which consisted of […] 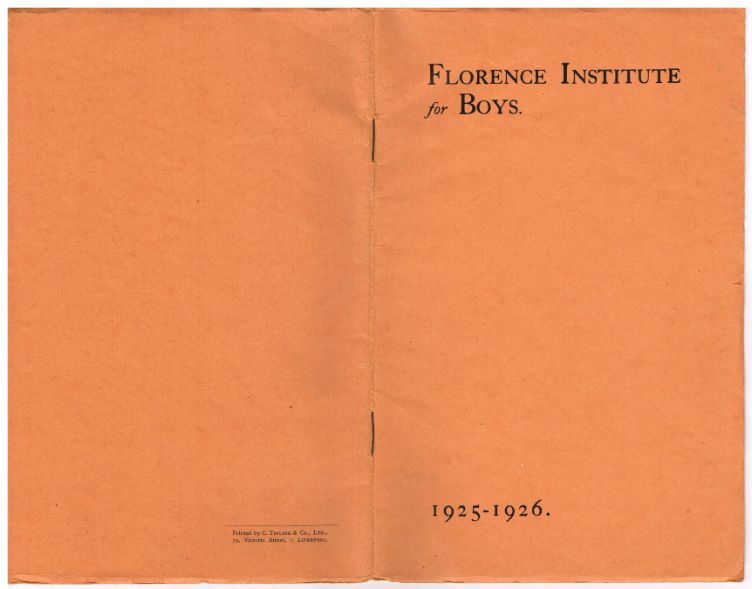 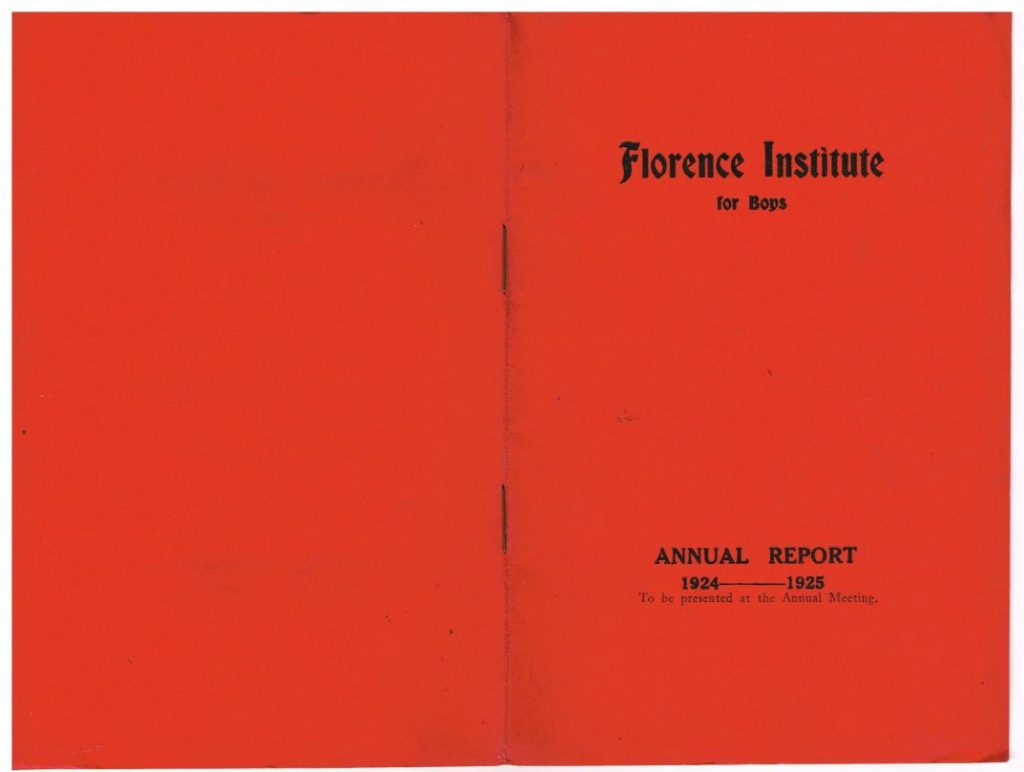 1924 The Florence was honoured to welcome The Lord Mayor and Lady Mayoress, accompanied by Sir Arnold and Lady Ruston on 15th October 1923.  The Lord Mayor distributed Awards of Merit that had been won in the previous season at the request of Mr J. Heron Eccles, aka Chairman of The Liverpool Union Boys Club. […] 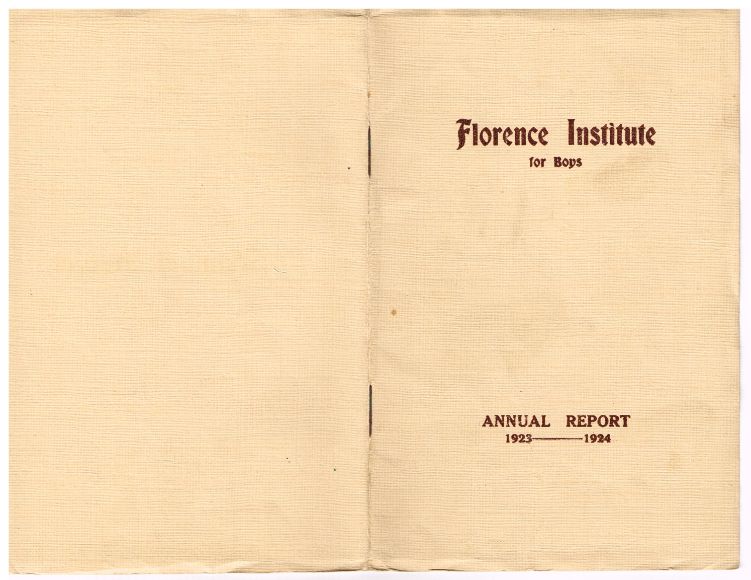 1923 This year the death of Sir Douglas Hall, the son of Bernard Hall was sadly reported. A generous, yet anonymous, donation of £250.00 (equivalent to around £7,264.00 today), enabled the redecoration of the building to be completed, ‘the result of this on the general life of the Club has been very marked. With more […] 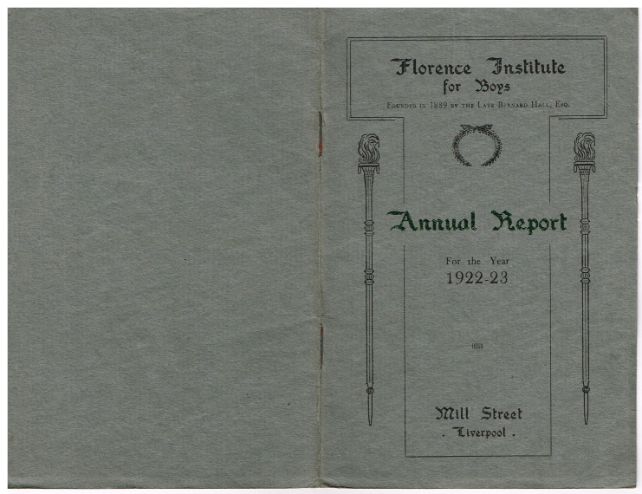 1922 On 13th December 1921, the Institute enjoyed a visit from The Lord Mayor and Lady Mayoress who witnessed a short display of Physical Training. Later they presented the boys with various tokens of efficiency for their achievements from the previous year. The Warden also presented a handsome shield to the Leader of the winning […] 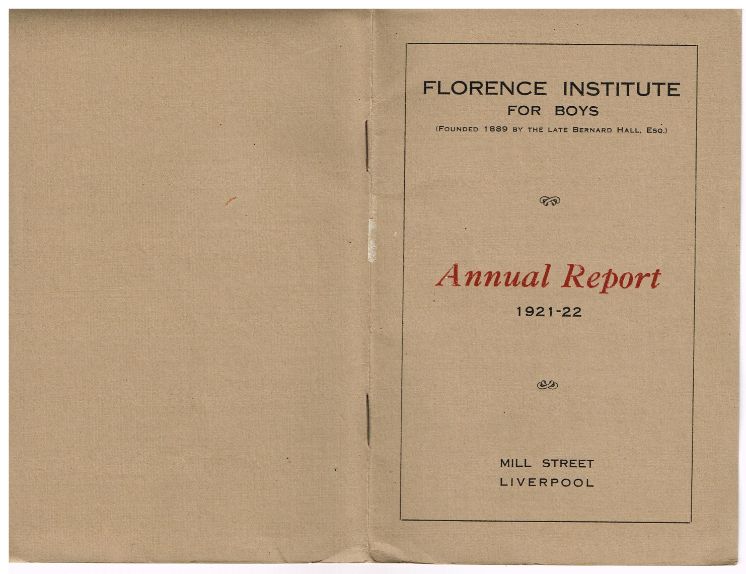 1921 On 25th October 1921, the Lord Mayor unveiled a War Memorial plaque in the entrance of The Florence Institute, which still hangs proudly to this very day.  With the approval of the Committee, the Warden and senior boys set out to implement changes to reinvigorate the Institute with the initiation of sectioning the boys […] 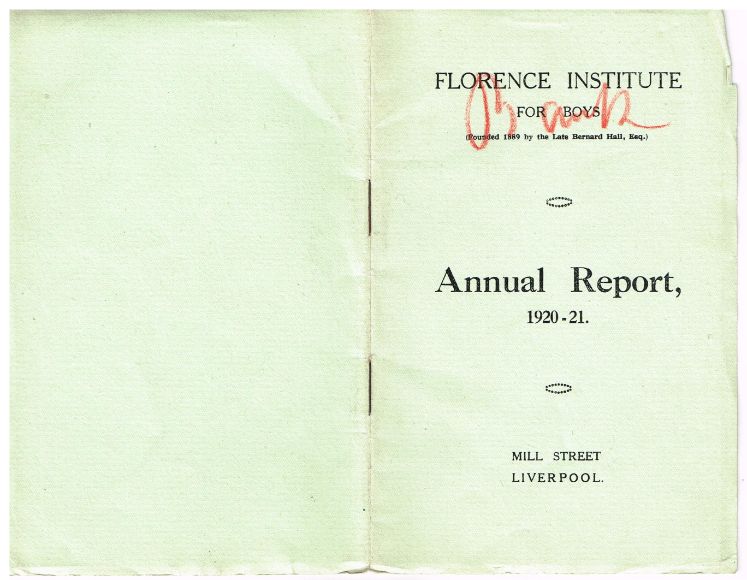 1920 The start of the decade took its toll on the Institute’s finances, with the heavy cost of repairs to the building and increased running costs of coal and electricity. This was coupled with further concerns about falling attendances,  due to a significant increase in club subscription fees. Some activities fell by the wayside, including […]